Lake Eyre, officially known as Kati Thanda–Lake Eyre, contains the lowest natural point in Australia, at approximately 15 m (49 ft) below sea level (AHD), and, on the rare occasions that it fills, it is the largest lake in Australia, covering 9,500 km. Flying in an ATR72 twin engine, high-winged plane, this plane is toilet equipped with two seats either side of a central aisle. Get on board with Graham, who has been to Lake Eyre over 70 times.

Graham says “it’s not all about the water in Lake Eyre, it’s the journey the water takes to get there”! When it rains again, join Graham from Brisbane for a trip of a lifetime that includes Birdsville and overnight at Port Augusta. 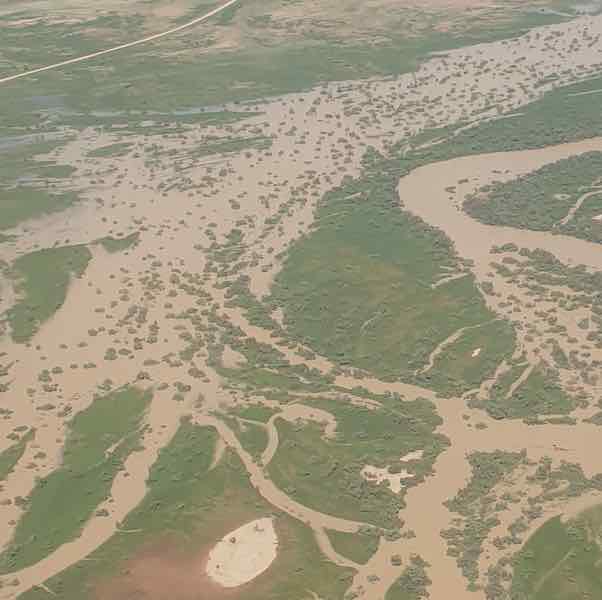 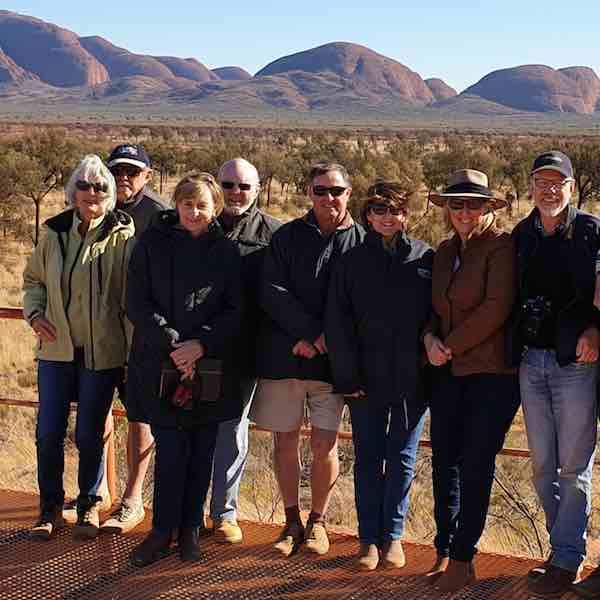